The spinel class of metal oxides hosts diverse materials, some of which make excellent catalysts. Fe3O4 is already the industrial catalyst for the high-temperature water-gas shift reaction (CO+H2O -> H2+CO2), but research is needed to identify the optimal replacement for the toxic Cr promoter/stabilizer. Ternary MeFe2O4 compounds (Me=Fe, Ni, Co, Mn) are active and stable for the electrochemical oxygen evolution reaction (OER). However, the structure of the active catalyst and the reaction mechanisms are unknown. While these reactions appear different, both clearly benefit from a combination of multivalent cations in the surface layers.

In this project, we will seek to learn why, using a combination of atomic-scale imaging, a host of spectroscopies, and theory. We will dope the Fe3O4(001) surface with 3d transition metals and investigate how the adsorption energies, XPS binding energies, and IRAS frequencies of H2O, CO, CO2, O2, and H2 change with sample composition all the way from isolated dopants to ternary thin films. We will use the data obtained in tightly-controlled UHV experiments to:

i) Interpret the reactivity of our model catalysts under realistic HTWGS and OER conditions.

A joint postdoc (P04-P11) will facilitate the new collaboration with P11 Backus. 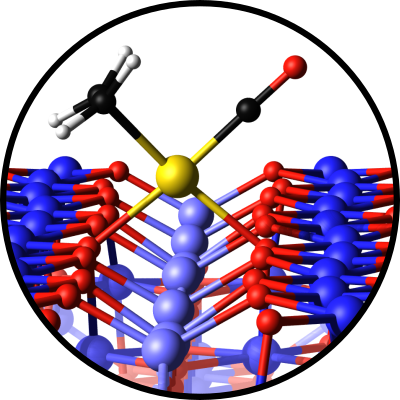 The group focuses on understanding mechanisms of catalytic reactions using a combination of experimental surface science and theoretical calculations. We have access to a total of seven ultrahigh-vacuum (UHV) chambers, which allows us to conduct the following experiments:
Of particular use for TACO is our surface reactivity chamber, which is specifically designed to study single-crystal metal-oxide samples. Reactants are delivered to the sample by molecular beams, and products detected by a mass spectrometer. In addition to TPD, XPS, UPS, and LEIS, we will soon be able to perform infrared absorption spectroscopy (IRAS) experiments on these samples using an optimized beam geometry. 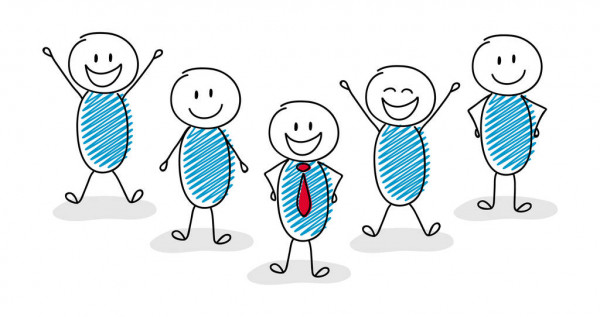 Heterogeneous catalysts based on subnanometer metal clusters often exhibit strongly size-dependent properties, and the addition or removal of a single atom can make all the difference. Identifying the most active species and deciphering the reaction mechanism is extremely difficult, however, because it is often not clear how the catalyst evolves in operando. Here, we use a combination of atomically resolved scanning probe microscopies, spectroscopic techniques, and density functional theory (DFT)–based calculations to study CO oxidation by a model Pt/Fe3O4(001) “single-atom” catalyst. We demonstrate that (PtCO)2 dimers, formed dynamically through the agglomeration of mobile Pt-carbonyl species, catalyze a reaction involving the oxide support to form CO2. Pt2 dimers produce one CO2 molecule before falling apart into two adatoms, releasing the second CO. Olattice extraction only becomes facile when both the Pt-dimer and the Fe3O4 support can access metastable configurations, suggesting that substantial, concerted rearrangements of both cluster and support must be considered for reactions occurring at elevated temperature.